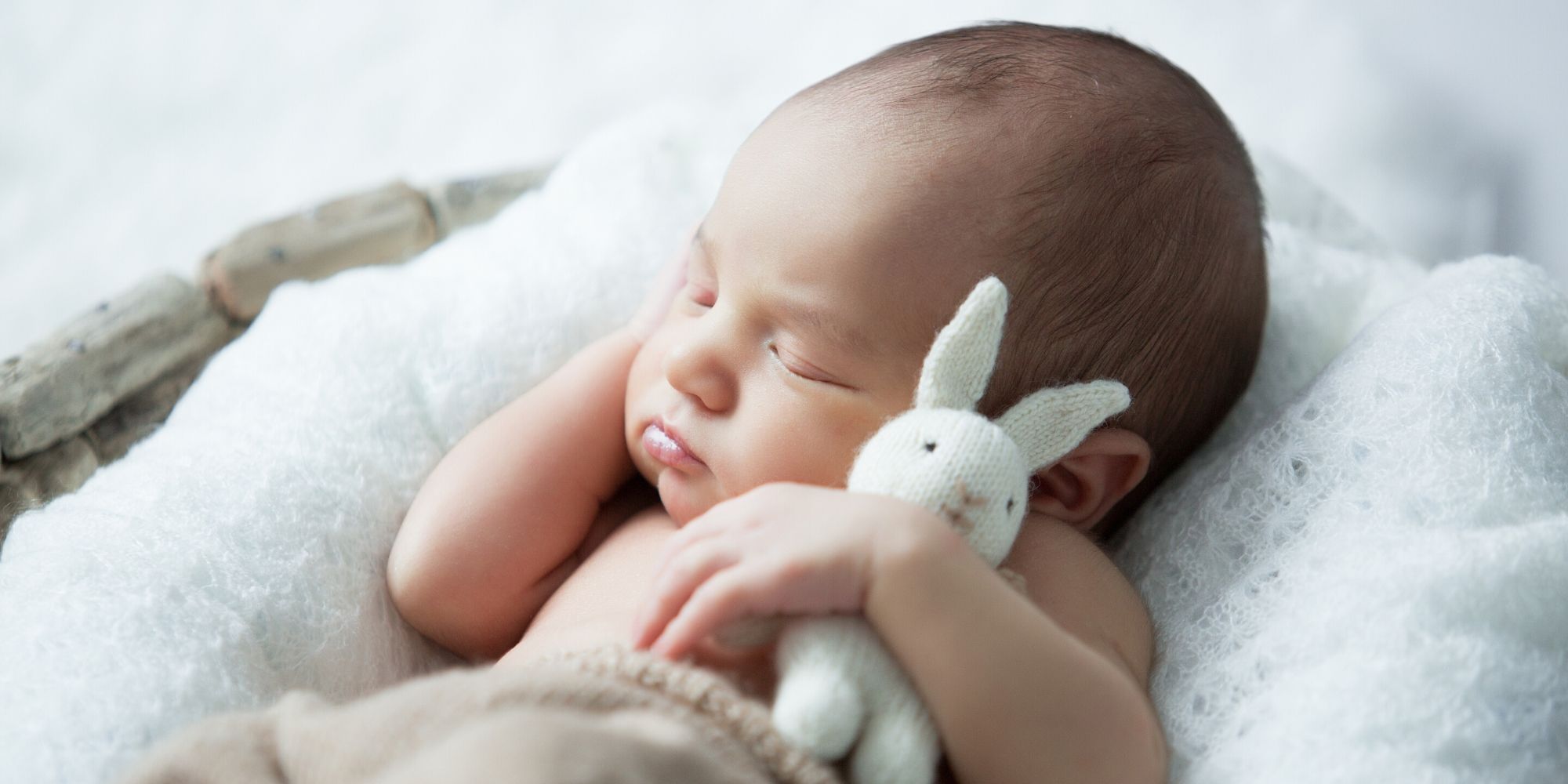 Researchers say a new study should help ease the minds parents of premature babies when it comes to how well their children will perform in school. The report, published in JAMA Pediatrics, finds that babies born early often catch up to their peers academically.

About 10 percent of babies in the U.S. are born prematurely — before 37 weeks of pregnancy, according to the Centers for Disease Control and Prevention.

“We know a lot about the medical and clinical outcomes [of premature babies] and we know some about short-term educational outcomes, but what we didn’t know is how the babies do once they get further out into elementary school and middle school,” the study’s first author Dr. Craig Garfield, associate professor of pediatrics and of medical social sciences at Northwestern University Feinberg School of Medicine, told CBS News.

The study found that two-thirds of babies born at only 23 or 24 weeks were ready for kindergarten on time. The researchers were surprised to see that nearly 2 percent of these extreme preemies even achieved gifted status in school.

For the study, the researchers analyzed data on more than 1.3 million babies born in Florida from 1992 to 2002 with gestational ages of 23 to 41 weeks who later entered Florida public schools between 1995 and 2012.

They then matched the babies’ medical records to their Florida public school records to examine the association between being born prematurely and how the children performed in school.

“This is a really large group of children,” Garfield said. “A lot of studies are done in a select group, but the population in this study is really all the babies that were born and lived up to one year in Florida and we were able to follow them through the education system to eighth grade.”

He said the findings should be reassuring to parents. “For families with premature babies, those babies can still do well in school and some of them can be gifted,” Garfield said. “And that’s true for the youngest premature babies at 23 or 24 weeks and then as you go up in gestational age to 25 weeks and higher they are performing pretty similarly to full-term babies.”

Senior author David Figlio, director of the Institute for Policy Research at Northwestern University, acknowledges concerns that very premature infants tend to score well below their full-term peers on standardized tests. However, he said he believes “the glass is more than half-full.”

“Most infants born at 23 to 24 weeks still demonstrate a high degree of cognitive functioning at the start of kindergarten and throughout school,” he said in a statement.

The researchers point out important caveats to the study, including that babies who died in infancy were excluded from the data set. It also doesn’t take into account some of the infants’ medical issues related to premature birth or information about factors that may have helped these children performed well in school, such as their biological makeup or if they got extra support from family or school programs.

Garfield said that future research should look into what makes a difference in which babies go on to perform well in school and which do not.

“The next step is to ask how can we support babies who are born early as they transition into the school system and what can we do to help those families in helping them perform to the best of their ability in school,” he said.