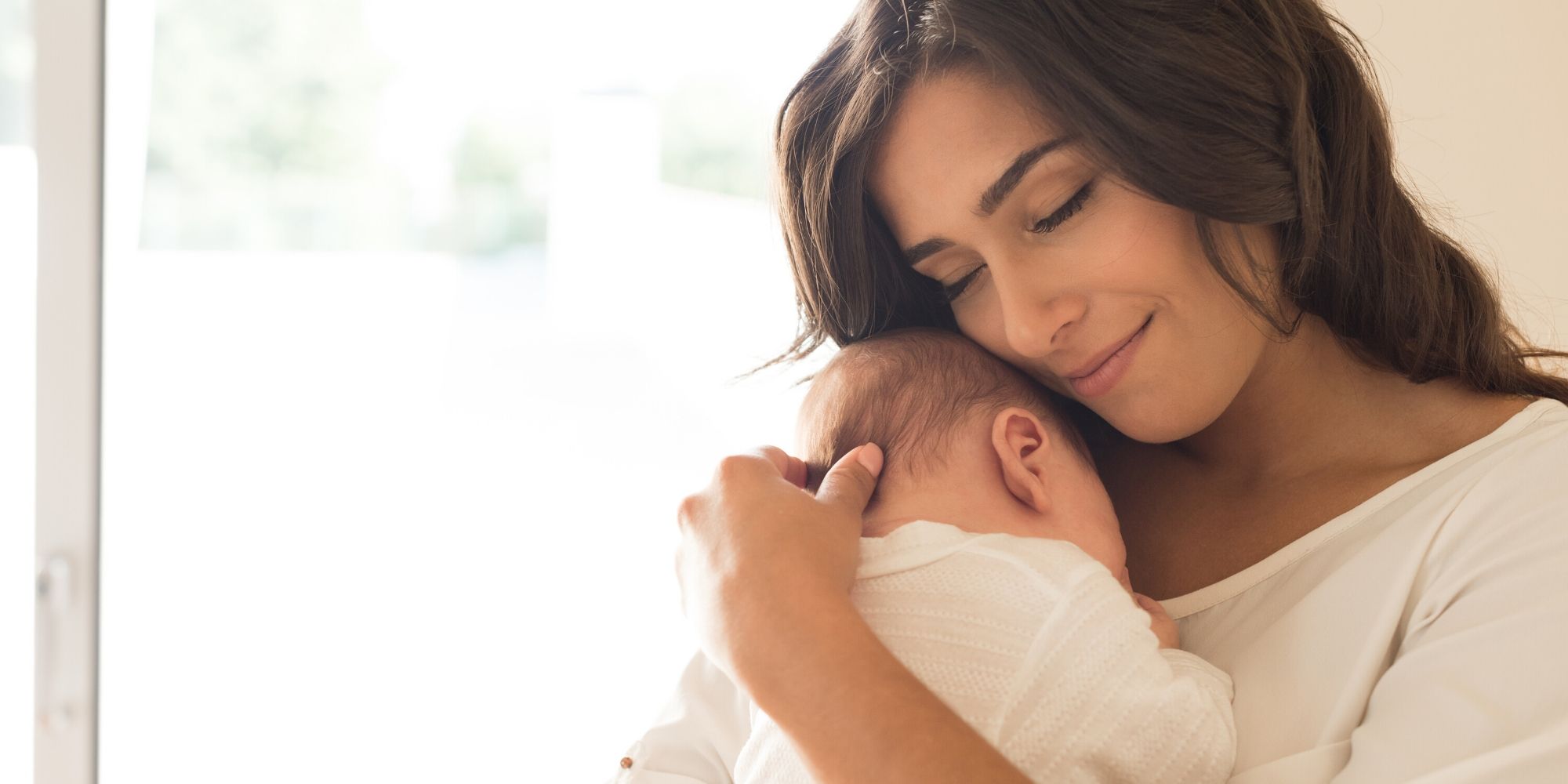 A team of researchers has shown that they can successfully grow a preterm lamb within an artificial womb. If you feel like you’re experiencing deja vu, that is because this is amazingly the second time that it’s been done, and by two different research groups, lending promise to the fact that one day the new tech will be usable on humans.

This latest work took a premature lamb and grew it in the artificial womb for a week, in which the animal reached full term. Published in The American Journal of Obstetrics and Gynecology, the study reports how the lamb continued to grow as it was contained within the infection-free conditions in the ex-vivo uterine environment (EVE). It is hoped that the new techniques could be used to save extremely preterm babies, over half of which tend to sadly die.

It was earlier this year that scientists revealed they had managed to grow preterm lambs successfully in an artificial womb. Taking the premature animals, which were analogous to a human fetus aged around 23 weeks old, they placed them in what is effectively a clear plastic bag filled with artificial amniotic fluid.

The umbilical cord of the fetus was connected to a machine, while the amniotic fluid entered the lungs, as occurs naturally in the womb. This was a critical step, as one of the biggest problems with keeping extremely premature infants alive is related to how to provide them with enough oxygen. Simply hooking the underdeveloped lungs up to a ventilator can be terribly damaging for organs that are still developing.

“At its core, our equipment is essentially a high-tech amniotic fluid bath combined with an artificial placenta,” explained Associate Professor Matt Kemp, who led the development of this second artificial womb by the Western Australian-based program. “By providing an alternative means of gas exchange for the fetus, we hoped to spare the extremely preterm cardiopulmonary system from ventilation-derived injury, and save the lives of those babies whose lungs are too immature to breathe properly.”

The fact that both these studies have arrived at incredibly similar results so close to each other is highly significant. Before this year, the record that any lamb fetus had survived within an artificial womb was only around 60 hours. Now, using the new technique in which the fetus’ own heart effectively pumps the system, however, this has vastly improved.

It is hoped that eventually, this method will be available to use with extremely preterm human babies. This will, however, take time and will most probably require a shift in public perception of this latest tech.